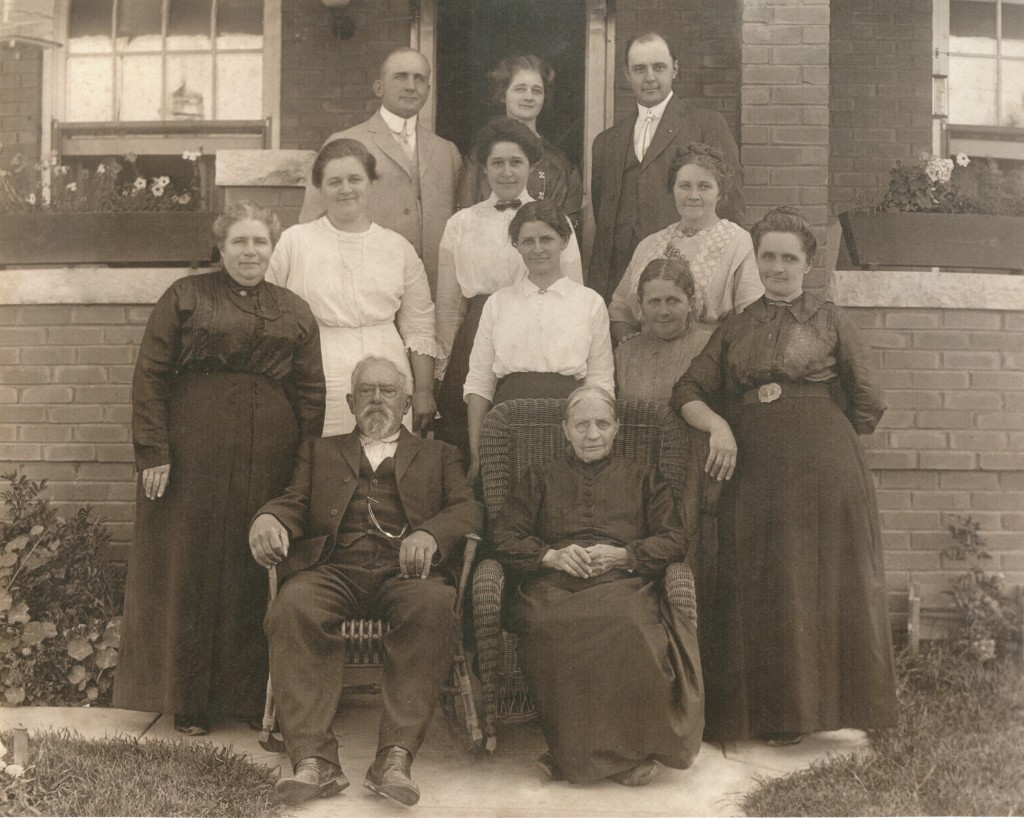 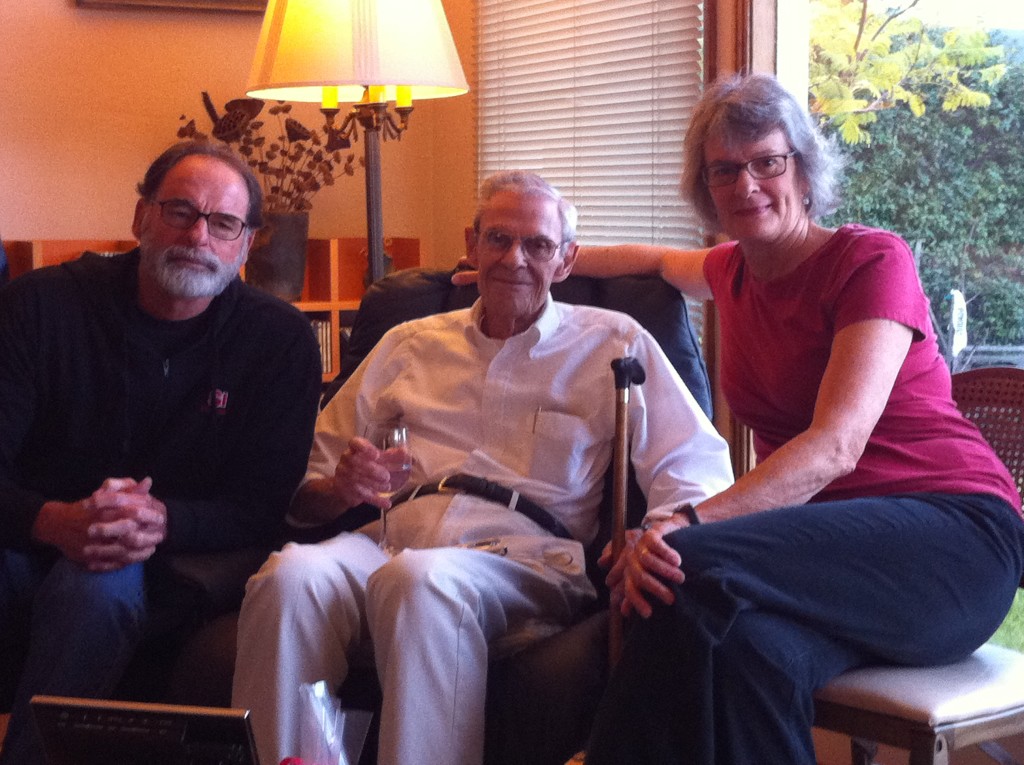 For Christian’s children’s pages, just click on the v next to Christian’s name on the menu and there are also more photos on the site photo page.